After many years, starting with the EU regulations establishing the Unitary Patent system of January 20, 2013, the UPC Agreement is expected to enter into force in the last quarter of 2022 or early in 2023. The specific date on which the UPC will start is defined by the first day of the fourth month after the deposit of the German instrument of ratification. Currently, this date is delayed by the Administrative, Budget and Advisory Committee due to ongoing preparations for the upcoming launch like the appointment of candidates for the positions as judges of the new Courts.

However, applicants and patentees before the EPO should already make plans prior to the launch of the UPC Agreement on how to proceed with pending applications and granted European Patents after the UPC Agreement will step into force. In detail, the date of the deposit of the German instrument of ratification will trigger the start of two important time periods which can be highly relevant.

Firstly, from the date of the deposit of the German instrument of ratification applicants of European patent applications which receive or have already received (but not approved the text) a Communication pursuant to Rule 71(3) EPC (Intention to grant a European Patent) might file a request to delay issuing the decision to grant a European patent as stated in the Notice from the European Patent Office dated December 22, 2021. By filing such request, the EPO will delay the date on which the mention of the grant is published in the European Patent Bulletin to allow the registration of unitary effect for that European patent.

Secondly, a sunrise period for opting-out will be initiated, which will offer applicants and patentees before the EPO the opportunity to exclude the UPC´s competence for possible revocation actions and align these competences solely to the national courts (Opting-out is not possible for Unitary patents). Otherwise, there will be no exclusive jurisdiction for a period of seven years during which revocation actions can be filed by the plaintiff with the national courts or the UPC at his choice. Hence, granted European patents might be attacked in all UPC member states by a single revocation action filed on or after the first day on which the UPC Agreement enters into force if no request for opting-out has been filed during the sunrise period. Furthermore, a pending revocation action before the UPC will bar opting-out at a later stage. Remarkably, the request for opting-out can be withdrawn at a later stage unless national proceedings against this patent are pending e.g. in case multinational (UPC member states) enforcement of infringement action against competitors is intended.

Thus, it is expected that most companies, which are not intending to start multinational infringement actions soon after the launch of the UPC, will file a request for opting-out during the sunrise period to avoid early revocation actions which can invalidate the European patent in all UPC member states at once. However, the decision to request opting-out of granted European Patents should be based on several factors such as the importance and strength of the patent, the risk of a central revocation action, the likelihood of multinational enforcement of IP-rights e.g. in infringement proceedings etc.

In summary, applicants of pending European patent applications and Patentees of granted European Patents should already consider at this stage:

However, as the decision between the “classic” national validation system of a European Patent and a Unitary patent is a complex multifactorial decision, which should consider a wide range of factors such as e.g. annuity and translation costs, number of states for which protection is sought additional information on a case by case basis might be required.

Thus, if you have any questions or wish to obtain advice regarding the impact of the launch of the UPC on your intellectual property rights, please do not hesitate to contact your usual attorney of the highly experienced team of Dr. Schön, Neymeyr & Partner mbB or email us via mail@schoen-partner.de. 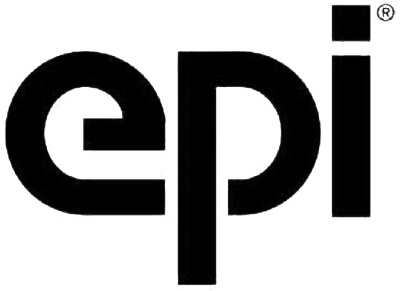 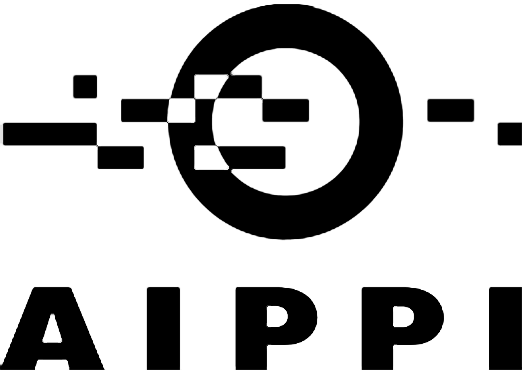